There is probably no one more well-known in the annals of style than Ralph Lauren, and the Lauren Spring 2013 runway women’s collection was no disappointment. This year’s showing had a decidedly Latin influence with a number of both practical and high-fashion offerings paraded down the spring 2013 runway.

For 2013, Ralph Lauren brought us to Spain with such classic Spanish items as matador jackets and sombreros making an appearance on the runway. Don Quixote would have given up his windmills and set his sights on these lovely ladies strutting their Spanish ponchos and shawls in bright, Latin colors.

One highlight of the show was a black flowing maxi-skirt topped with a matching sombrero. Paired with a long-sleeved white blouse and a black neckband, the style brought back memories of 1920s Hollywood meets Madrid.

Another standout from the show was the turquoise riders breeches with matching matador’s jacket and topped with a red beret. While flamboyant, this outfit also demonstrated Lauren’s commitment to the Latin influence of this year’s show.

But while the 2013 rtw featured its share of Lauren’s exquisite gowns, sequined skirts and berets, the fashion giant also made room for the accessories every woman will need when traveling Europe or just across town in these fashionable threads. Studded totes and bags complemented Lauren’s attractive styles.

The 2013 runway was packed with colorful extravagance and practical simplicity that would appeal to fashion enthusiasts of all tastes. And the various tops, gowns and accessories could easily be mixed and matched to create your own fashion statement while still staying within Lauren’s nod to Spanish culture.

2013 looks to be a colorful year for fashion. Ralph Lauren’s 2013 Runway show has taken women’s clothing in a fresh direction, and fashion centers from Parish to New York are going to have a Spanish flair this year. 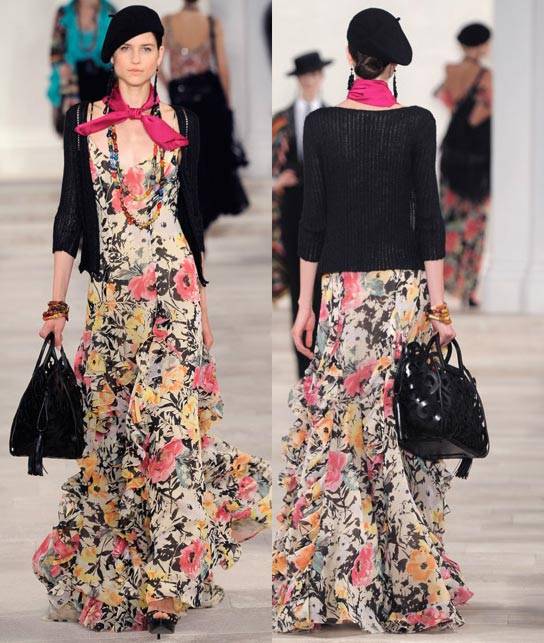 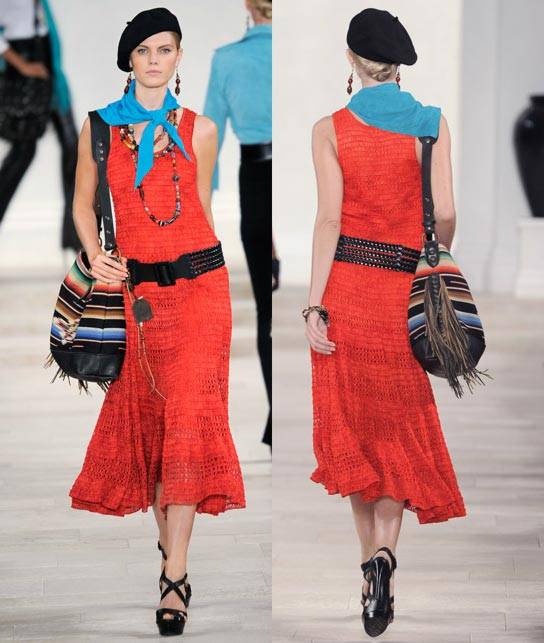 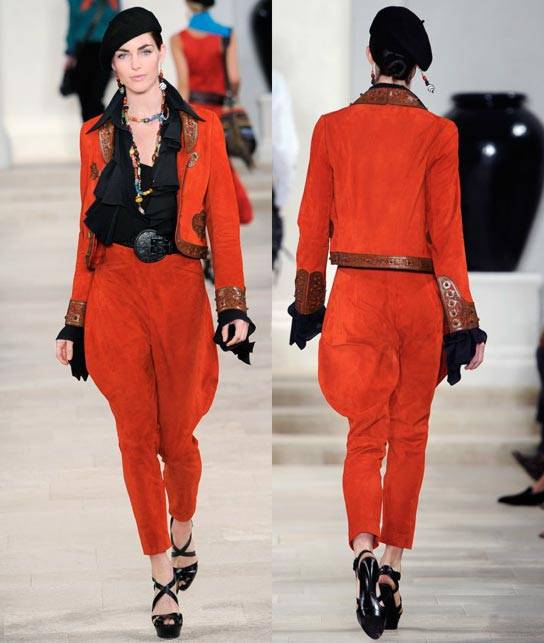 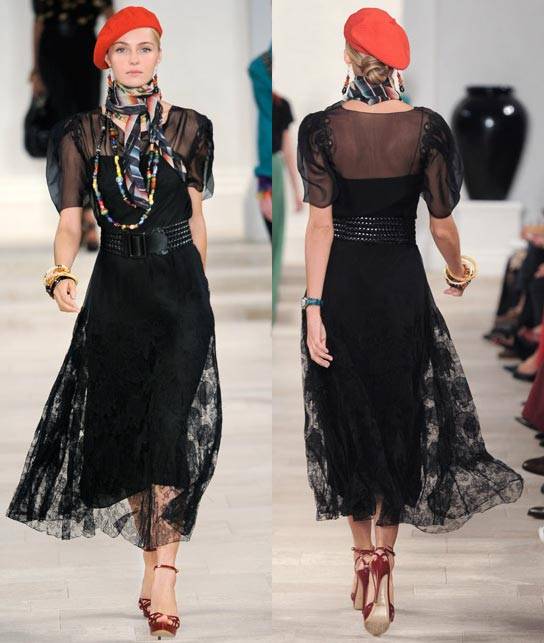 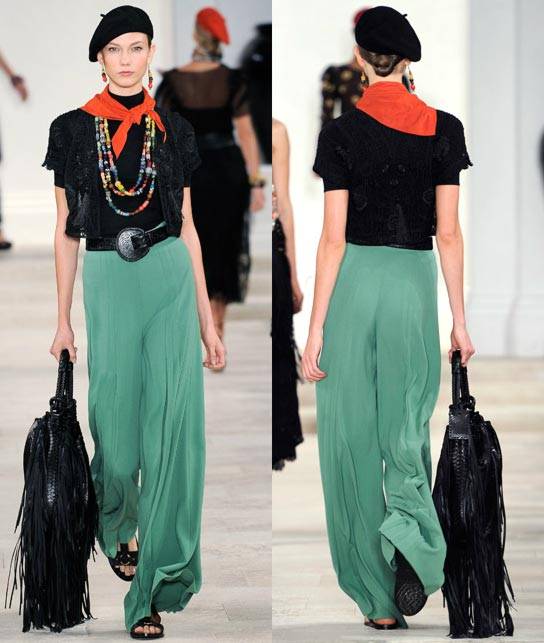 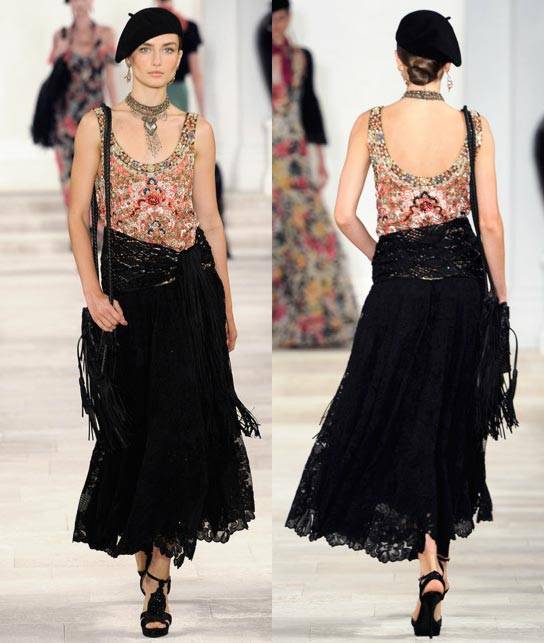 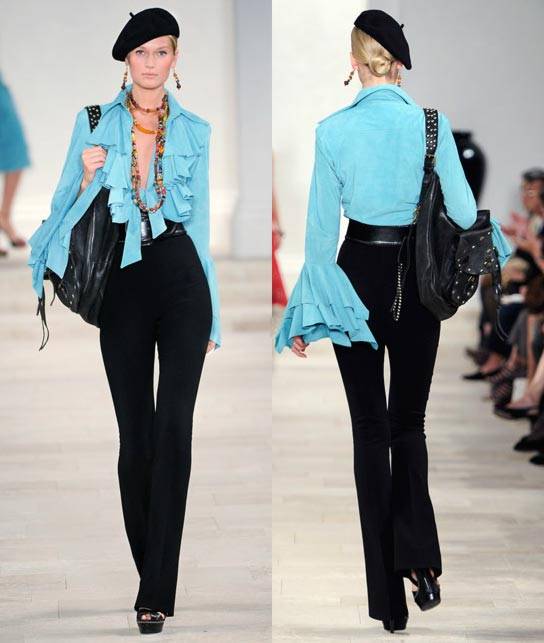