A little bit of Greek island with a dose of French flair, her New York City bedroom is peaceful but far from sleepy 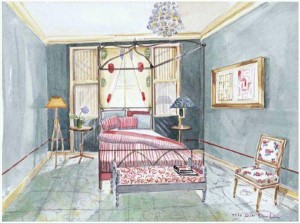 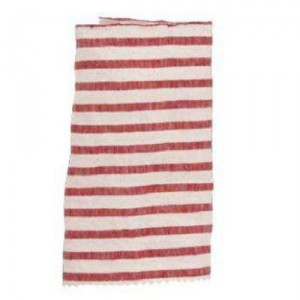 Bedding should feel good. This washed linen combines just the right blend of softness and structu re so that the bed doesn’t look messy. Laveno Barre Mache, a linen in White/Red, by C&C Milano. hollandandsherry.com. 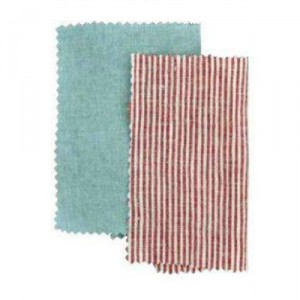 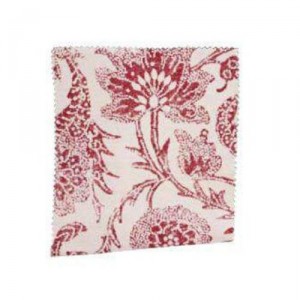 With its very faint imprint, it reads mostly white, and therefore neutral. And it’s beautifully printed. Injigo Lace, a linen blend in Red on Oyster. bennisonfabrics.com. 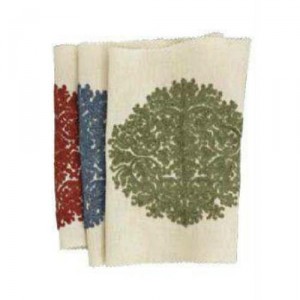 Like something you’d find on a Greek island. Ilike antique textiles, and this contemporary re-creation is fantastic. Victor, a linen/viscose in Green/Copper/Blue. marvictextiles.co.uk.