Halloween Makeup Ideas for 2017 Every year those who enjoy the thrill of dressing up as someone else have to think up what they want to be for Halloween. Fortunately the fount of cool or creepy characters that you can draw from continues to grow giving you a vast selection to choose from. Here are a few Halloween makeup ideas to get you started this year.

If you want a sure bet that is perfect for adults as well as the kids, you can’t go wrong with the classic Halloween makeup and costume ideas. Old favorites like Dracula, the Wolf Man, and Frankenstein’s Monster are great for the whole family. And more generic vampires, werewolves and ghouls and goblins are perennial hits. One great thing about these classic costumes is that stores are full of makeup kits designed specifically for these characters.

Other classics include fairy tale favorites like Snow White, comics characters including Superman or Spider-Man, and Saturday morning television heroes such as the Mighty Morphin Power Rangers.
Contemporary favorites.

More recently it has become a trend to dress up as favorite characters from home video or computer games. Games such as World of Warcraft, Final Fantasy and Halo have casts of characters that inspire Halloween costumes.

Japanese comics and animation are another fruitful source of Halloween makeup ideas. Manga characters from Sailor Moon and Deathnote are very popular, and anime series like Akira and Ghost in the Shell are common as well.

And contemporary television series like Game of Thrones, Westworld and Dexter inspire their fair share of Halloween cosplay.

Some people prefer to step away from the traditional characters and choose Halloween makeup or costume ideas that reflect an idea or a political position. It has always been popular to dress up as a sitting or recent president or prime minister (or even a historical one like George Washington or Winston Churchill). You may want to parody something from pop culture like Keith Richards (of the Rolling Stones) hooked up to a blood transfusion machine followed around by his nurse. Or you might dress us as the burning (not real fire, of course) constitution of your country and your friend as the unliked politician holding a torch or lighter.

The possibilities for Halloween makeup ideas are endless. It all depends on whether you want to be something traditional or contemporary, or if you want to express yourself in some unique fashion of your own creation. At the end of the day, what matters is that you and your friends and family enjoy the holiday, so have fun with it. Halloween only comes once a year. 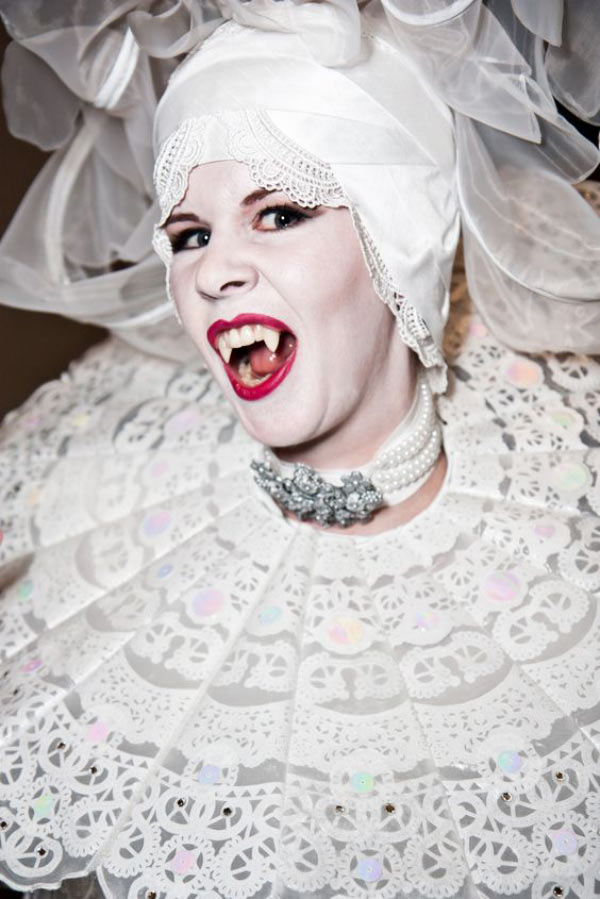 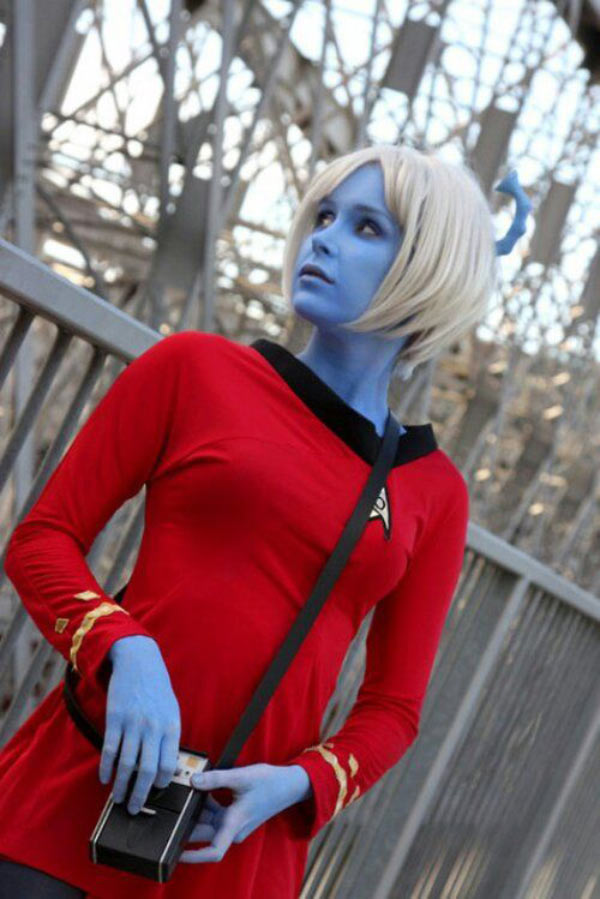 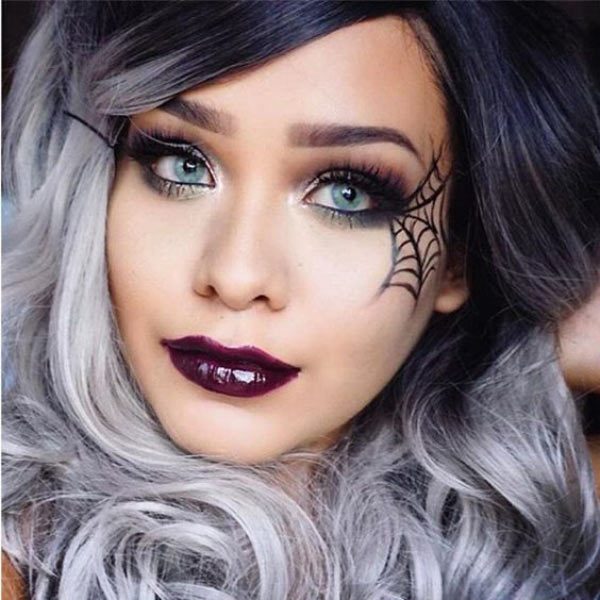 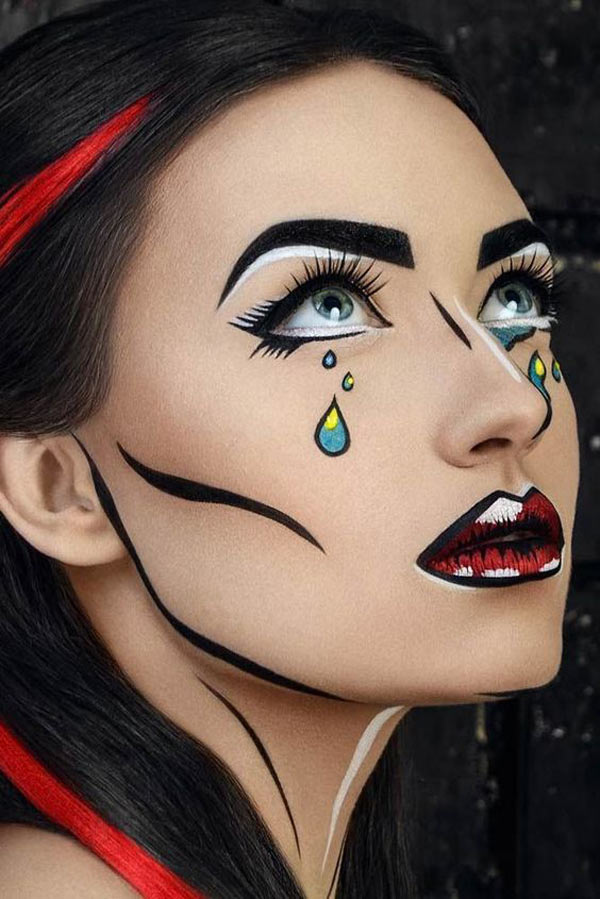 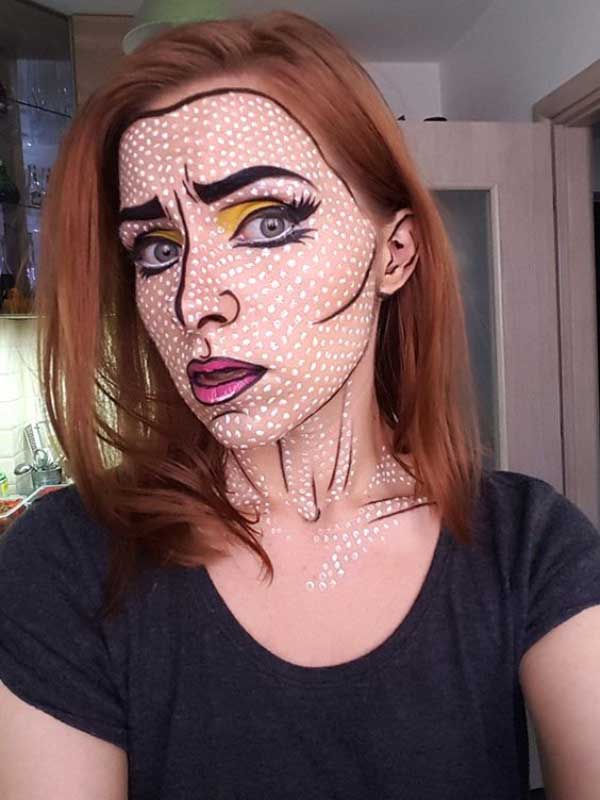 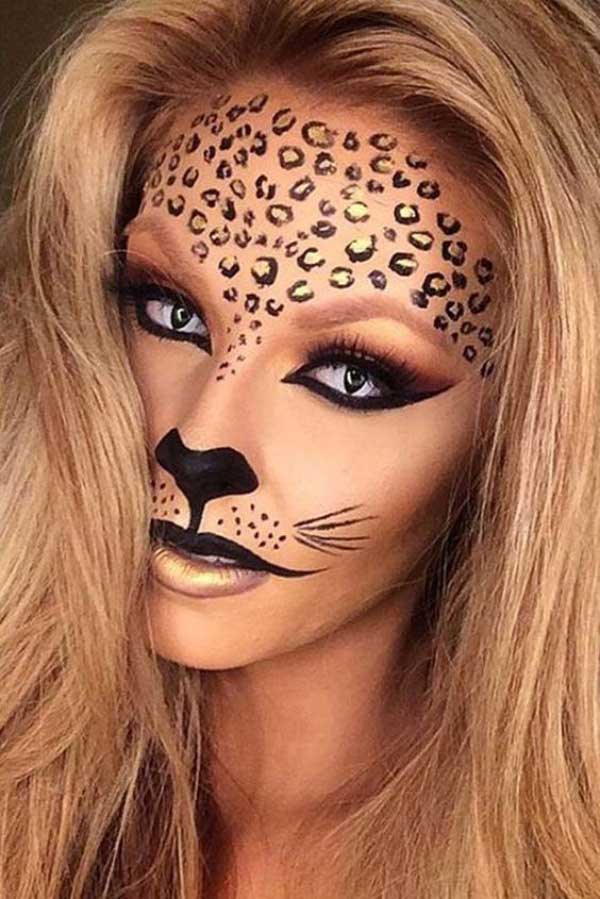